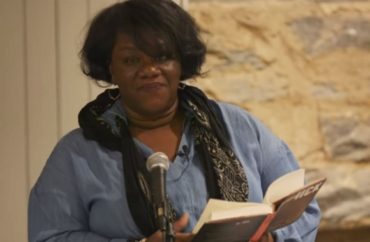 A University of North Carolina at Chapel Hill professor recently argued on Twitter that Republicans have “deputized all white people” to murder black Americans.

Tressie McMillan Cottom, associate professor of information and library science, made the comment in reference to another tweet which stated: “Sen. Ron Johnson just said he supports ‘citizen soldiers’ in Kenosha. Kyle Rittenhouse, who murdered 2 people, is a citizen soldier. #CNNSOTU.”

The professor has nearly 142,000 followers on Twitter. Her tweet had been liked nearly 10,000 times as of Monday night.

They have deputized all white people to murder us. https://t.co/tnGRyHZn9y

Cottom then doubled down on her stance, saying “oh the racists are big mad about this one, I see,” in reference to her earlier tweet.

… UNC has not yet commented on Cottoms’s statement. But the official university website speaks highly of Cottom, calling her “an award-winning author, professor, and sociologist” “whose work has earned national and international recognition for the urgency and depth of its incisive critical analysis of technology, higher education, class, race, and gender.”