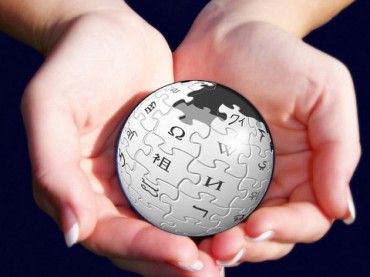 Feminist groups at more than a dozen universities are planning to participate in another mass “edit Wikipedia day,” because the free, volunteer encyclopedia website is obviously horribly sexist.

Sarah Stierch, a Wikipedia contributor and researcher for the Wikimedia Foundation, said the problem isn’t just that most Wikipedia user are male. The layout of the website is itself “very masculine,” she said.