The Oak Park and River Forest High School board refuses to release its new yearbooks for the sake of the children.

That’s the novel excuse from the suburban Chicago institution, which is paying its printer another $53,794 to reprint a version of the yearbooks that doesn’t condone white supremacy.

Yes, it’s as stupid as you thought: The Chicago Tribune reports that the withheld yearbooks feature several students “of various races, ethnicities, genders and grades” playing the “circle game.”

That’s where you make an upside-down “OK” sign with your fingers below the waist, in an attempt to make another person look at your hand. If they look, you punch them in the arm. According to Know Your Meme, the game goes back to the 1980s but was reinvented in the early 2010s as a meme in pop-culture images online. 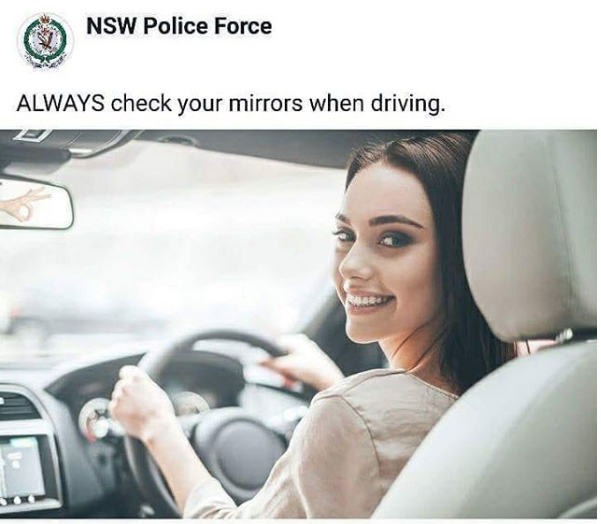 But the school board is woke enough to know that some people think the gesture refers to white supremacy, and it worries that students who made the sign could have trouble getting into college or finding work if the 1,750 original yearbooks are distributed.

At a Monday meeting where the board voted to order altered reprints, President Jackie Moore also portrayed the decision as protecting the emotional safety of all students:

At the end of the day, integrity matters. I would never want a symbol of this high school to represent, for anybody, harm. That is what the potential is for having this book come out as-is. If we care about all of our students, we have to stand behind them. We have to do better. I am not willing to do that on the back of students who would be harmed by this.

Parent Todd Hansen urged the board to not be “timid” and to recognize that the OK symbol “will not look well regardless of the intent of the kids.” The children of Oak Park and River Forest High School will look back in 20 years and “understand why [the OK signs] were taken out.” He called the censorship a “great learning lesson for us all.” 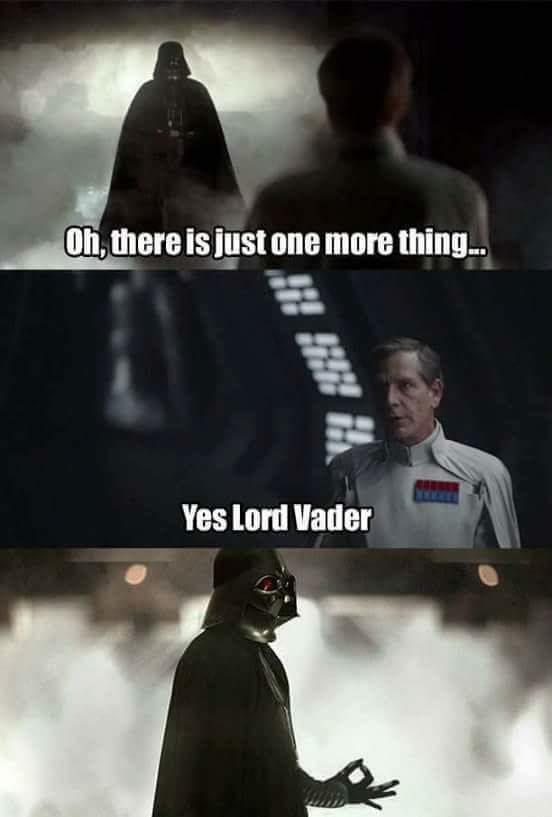 One of the board members who voted against the reprint, Matt Baron, said he was convinced the sign was innocuous after seeing that a “cross-section” of students, “cutting across gender, race, grade as well as activity or club type,” had made the sign. It wasn’t just “white boys” who did it, as Baron assumed would be the case.

It’s not clear how many students actually made the sign. Baron said it was “about 50,” and the Tuesday report by the Tribune said 18 photos were involved, suggesting that multiple students made the gesture in some photos.

The board is shifting money from its furniture budget to pay for the morally pure yearbooks. The originals cost families $45 each, and the board paid $80,000 for them.

The Tribune reported Saturday that Superintendent Joylynn Pruitt-Adams notified families on Thursday that the school would not distribute the yearbooks because of the “potential negative impact” of being “associated with white nationalism.”

The newspaper acknowledges the latter-day use of the symbol was the result of 4chan trolls trying to “trick others into thinking they were seeing ‘white power’ symbols everywhere.”

Jim Treacher of PJ Media mocked the school board as a “pack of rubes” who fell for a “dumb hoax perpetrated by some Internet pranksters”:

By trying not to be seen as racists, these dummies keep handing victories to the actual racists. Why would you let some alt-right lowlife tell you which gestures you can and cannot make? Why take orders from a Nazi?

I suppose these kids have learned a valuable lesson: Adults can be ignorant cowards too.