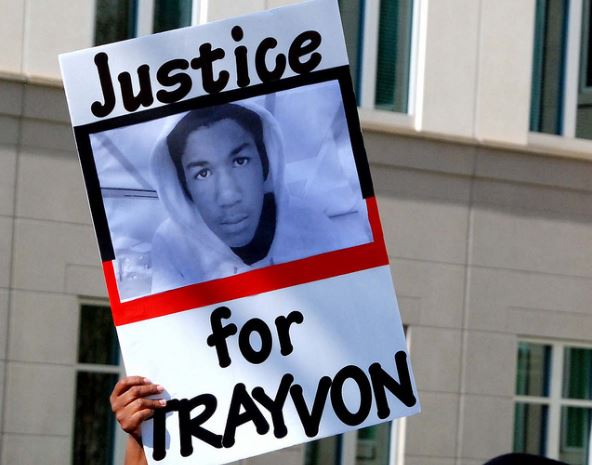 Laurence Thomas, a professor in the philosophy and political science departments of the Maxwell School at Syracuse University, asks: where’s the outrage over black-on-black crime?

“With no other ethnic group in the United States, do we have its members committing so much violence against one another on a daily basis,” Thomas wrote in a column.

Whether one agrees with the George Zimmerman verdict or not, what cries out for an explanation is the fact that the nation–blacks in particular–would seem to be more distraught over Zimmerman killing a black teenage youth than the crimes that black people commit against black people on a daily basis.

… Yet, there is no sustained outcry on the part of blacks with regard to black-on-black killings. With both Al Sharpton and Jesse Jackson, we have a deafening silence when it comes seeing the wrongs that black people commit against one another. Yet, both seem to have the eyes of an eagle in the matter of seeing the wrongs that a white person commits against a black person.

There is an irony here that seems to be lost on everyone. If the only time that the killing of a black person really troubles the black community-at-large is when a white person, rather than a black person, has done the killing, then in effect what is being said is that a black life has more moral value when that life is ended by a white person instead of a black person. And unless I am missing something, that is precisely the point of view that the KKK would hold.

By the way, Thomas is black. And he is right.