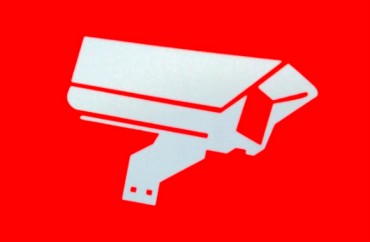 One Iowa school district is taking extraordinary measures to prevent he-said, she-said situations in interactions between administrators and students and their parents.

“It’s personal accountability,” Superintendent Pat Coen told The Des Moines Register. “Did we treat this person with dignity, honor and respect? And if we didn’t, why didn’t we?”

The camera footage isn’t uploaded automatically, though: The 4,300-student district is relying on those very administrators to upload their own footage daily, and review and distribute videos “when questions arise.” They can also turn the cameras on and off at will.

It sounds more like the cameras are intended to protect administrators from false accusations than hold them accountable, say, for intimidating student journalists:

Yet video footage of student and administrator interactions proved vital in Burlington this past school year, after Principal Mark Yeoman of Aldo Leopold Middle School said he was wrongly accused of kicking a student.

A parent had complained about the Burlington school leader’s behavior after he used de-escalation strategies to try to calm down a student. The incident was caught on a school camera, which Yeoman said he reviewed and later showed to the parent.

“They didn’t have to take my word over the child’s word. They were able to see it,” Yeomen [sic] said.