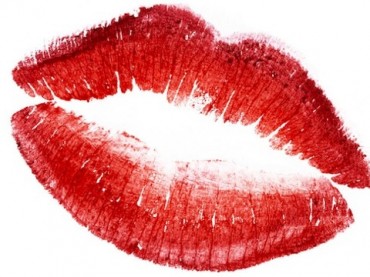 The inaugural “Sex Week” observance at the University of Utah launches today and includes a raffle for one year of free birth control and a movie screening about a woman who has an abortion. The schedule of events has prompted alarm among pro-life students who say the agenda goes too far.

“Sex Week is scheduled to get underway Monday at the U of U, and it will include a panel discussion about sexy communication, a film screening [about a young woman who has an abortion] and a drawing for a year’s supply of birth control,” Fox 13 news station reports.

While many students told Fox 13 they support the effort, members of the Students for Life/Right to Life group has voiced objections.

“Planned Parenthood is partnering with them, so we thought maybe rather than have it on the University of Utah campus, they could have it at Planned Parenthood,” Sullivan Hughes, Students for Life co-president, told the news station.

Students for Life, on its website, pointed out that “particularly offensive at Sex Week in Salt Lake City, Utah, is a giveaway for free birth control for a year to some ‘lucky’ winner. Among various birth control items, this could include 365 condoms, an IUD, a vasectomy, or a diaphragm.”

Lauren Keeling, co-president of Right to Life, stated on the Students for Life website that “we do not agree with the way this event promotes sex as a meaningless act of pleasure with no consequences.”

“The events at Sex Week encourage sexual partners to view each other as objects used for pleasure,” she added. “Although Right to Life encourages education about sexual intercourse including the issues of sexually transmitted diseases and unplanned pregnancy, we feel that this message of education is being lost in the immature nature of Sex Week.”

A petition effort to have the event defunded or relocated were apparently unsuccessful.

“The Right to Life group has asked to put up a display at the wellness center during Sex Week in order to share their message, and that request has been granted,” Fox 13 reports.