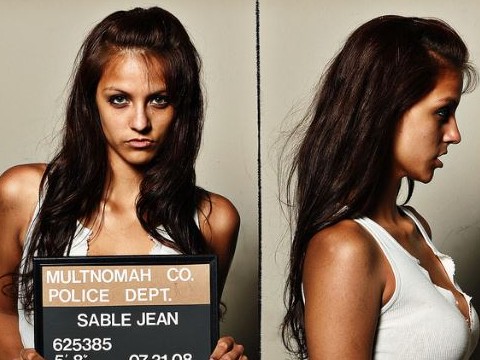 Young people who describe themselves as “spiritual” are more likely to commit crimes than those who call themselves “religious,” according to a study from Baylor University, a large and private Christian college in Texas.

“The notion of being spiritual but not associated with any organized religion has become increasingly popular, and our question is how that is different from being religious, whether you call yourself ‘spiritual’ or not,” said Sung Joon Jang, associate professor of sociology at Baylor and lead author of the study, published in Criminology.

Jang, in a campus write up on his research, noted that “until the 20th century, the terms ‘religious’ and ‘spiritual’ were treated as interchangeable.”

But maybe they’re not.

“Calling oneself ‘spiritual but not religious’ turned out to more of an antisocial characteristic, unlike identifying oneself as religious,” said Baylor researcher Aaron Franzen, a doctoral candidate and study co-author. “We were thinking that religious people would have an institutional and communal attachment and investment, while the spiritual people would have more of an independent identity.”

Campus officials went on to note that “theories abound for why religious people might be less like to commit crimes.”

Significantly, people who are spiritual but not religious tend to have lower self-control than those who are religious. They also are more likely to experience such strains as criminal victimization and such negative emotions as depression and anxiety. Those factors are predictors of criminal behavior.

For researchers, “It’s a challenge to know it actually means to be spiritual, because the individuals self-identify,” Franzen said. “But they are different in some way, as our study shows.”