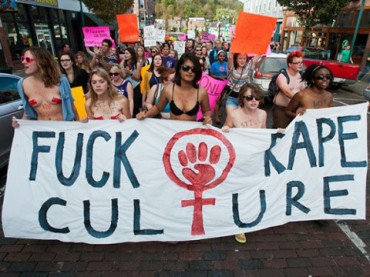 A University of Missouri-St. Louis student who claimed she was raped in December has now “changed her story.”

The student had told police that she was forced into the back seat of a car and sexually assaulted.

The university sent a message to students on Thursday informing them of the new development.

“Following a thorough investigation, which included the reporting party meeting with and informing the police investigator that the incident did not occur, the UMSL Police Department has determined that the incident (in a Dec. 18 warning to students) was unfounded,” the message says.

As Instapundit (to whom the hat tip goes for this post) says, “And yet, as I understand it, this never happens.”