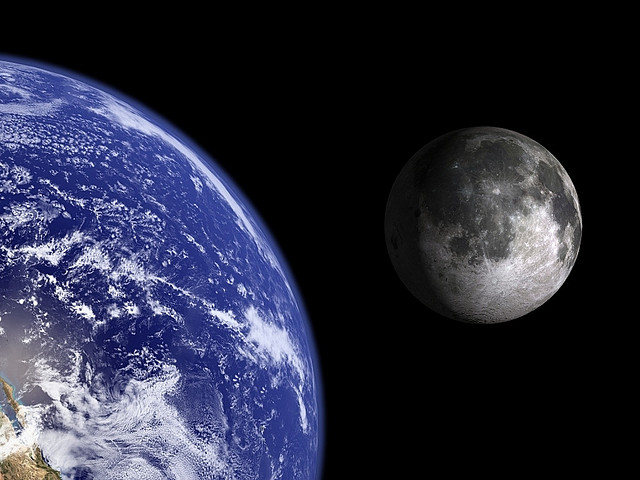 Not every academic believes global warming is real, man made and destroying the planet.

In testimony Tuesday before state Senators, a retired Western Washington University geology professor said global warming isn’t happening – it was hotter decades ago than it is now.

“There has been no global warming in 15 years,” retired professor Don Easterbrook told the Senate Energy & Environment Committee. “The 1930s were warmer than they are right now. … We had more heat records broken, we had higher temperatures. It was a hotter decade.”

Easterbrook argued that the planet’s temperature has fluctuated up and down over several hundred years and that for the last decade the Earth has actually been cooling, Q13FOX reported.

“There’s no correlation between CO2 going up and global warming,” Easterbrook said.

The testimony comes in the wake of an anticipated new law in Washington that aims to reduce greenhouse gas emissions. But the legislation, expected to put businesses through the ringer, has come with controversy.

“Ninety-five percent of the peer-reviewed data very clearly states climate change is real, it’s happening, it’s human caused,” Ranker said. “To have a bold discussion about the facts is ridiculous.”

State Sen. Doug Ericksen, R-Ferndale, chairman of the committee who had invited Easterbrook to appear, said the testimony was needed.

“It’s important for the people of Washington state and for the committee to hear some of the other viewpoints that are out there with regards to climate change,” he said.

Ericksen said he believes that the state’s current goal of reducing greenhouse gas emissions to 1990 levels by 2020 is misguided.

“If CO2 is the only thing you are talking about, that is not always synonymous with improving our environment,” he said. “There are lots of things we could be doing to help out citizens directly without having a massive negative impact upon job creation, manufacturing and the cost of power.”