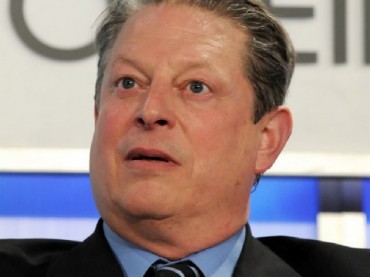 Former Vice President Al Gore compared the fight against climate change to the civil rights movement, and called on Princeton graduates to help to do their part at the university’s annual Class Day.

Gore said that American society must agree that there is a problem before it can move to make a change. He recalled a childhood memory in the South about a friend who made a racist remark; his other friends were quick to tell the student to “shut up,” and informed him that such thinking was no longer acceptable.

In the same way, Gore suggested progress can be made for climate change through changing the discussion…