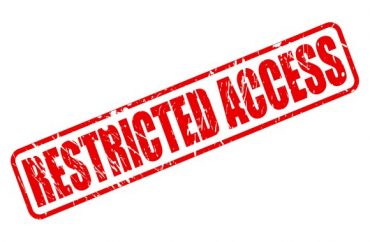 A group called the Asian American Coalition for Education plans to file an official complaint tomorrow with the federal Department of Education and Department of Justice noting that Yale, Brown, and Dartmouth have “unlawfully discriminated” against Asian-Americans in their admissions policies.

The Coalition, “which is composed of more than 100 local, state and national organizations,” claims the colleges “have the lowest acceptance rate for Asian Americans,” and maintain quotas for the (racial) group.

It also points out that Asian-American enrollment at Yale has declined “despite the number of college-aged Asian-Americans more than doubling since 2011.”

This is the first such complaint against the elite Connecticut university.

A summary of the complaint was released on AACE’s website on March 14 and has since been signed by 115 Asian-American organizations.

In a statement to the News Saturday, University Spokesman Tom Conroy reaffirmed the necessity of Yale’s admissions policies in creating diverse classes of students.

“All relevant factors are considered in the context of the application as a whole, and the decision on any applicant does not turn on any one factor alone,” Conroy said. “In conducting a holistic review, applicants are not disadvantaged in the admissions process on the basis of race or national origin.”

Affirmative action policies at selective U.S. universities have received criticism in the past, with opponents claiming that race-based admissions violates applicants’ civil rights. The U.S. Supreme Court is expected to rule later this spring on Fisher v. University of Texas, a high-profile case challenging the use of affirmative action in higher education.

The director of Asian American Studies at the University of Maryland, Janelle Wong, is quoted in the Daily News article as saying the Coalition’s complaints “can have a detrimental effect on a university’s commitment to racial and ethnic inclusion.”

“It can be intimidating to be accused of having a biased admissions system,” she adds.