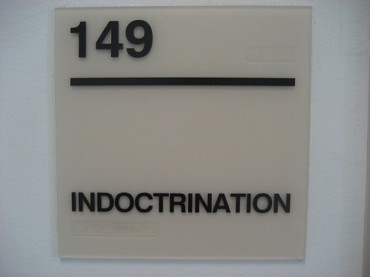 Robby Soave reports for The Daily Caller about a controversy erupting out of UC Berkeley this week:

Students in Professor Hatem Bazian’s class at the University of California at Berkeley are required to publicly denounce Islamophobia on Twitter while designing strategies to help Islamic groups improve their outreach efforts.

Bazian is a founder of “Students for Justice in Palestine” at Berkeley, where he teaches in the Near Eastern and Ethnic Studies departments. One of his classes, “Asian American Studies 132AC: Islamophobia,” requires students to tweet about Islamophobia, according to Tarek Fatah, a columnist for the Toronto Sun.

Fatah wrote that he received an email from a student in Bazian’s class who claimed: “I’ve been told by one of my professors I will be required, as part of my grade, to start a Twitter account and tweet weekly on Islamophobia. I can’t help but feel this is unethical. This is his agenda not mine.”