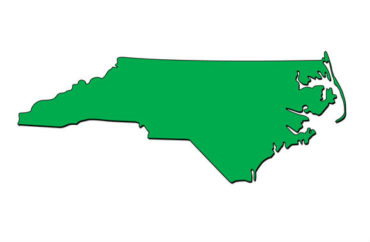 North Carolina seems intent on proving that its university campuses aren’t micromanaging what students can say and do in the name of political correctness.

Four of its public universities received the “green light” designation from the Foundation for Individual Rights in Education in the past two months, signifying their written policies “nominally protect free speech.”

With six schools now rated as green-light institutions, North Carolina has the most of any state in FIRE’s Spotlight database of speech codes, FIRE said in a release Tuesday.

The newest member of the club is East Carolina University, where Prof. Craig Malmrose asked the administration to revise its “yellow light” (vague or overbroad) codes so the school could get nationally recognized as supportive of free expression.

Notable exceptions include North Carolina State-Raleigh and UNC-Asheville (yellow) and the private Davidson College, the only red-light institution in the state (it “clearly and substantially restricts freedom of speech”).

Davidson gets the scarlet letter in part because its sexual-misconduct policy allows the punishment of students for “derogatory comments” and “jokes” related to gender. It also punishes students for “bias incidents” including “racial and ethnic stereotype theme parties,” because they “create a campus climate that is hostile to racial and ethnic minority groups.”

Several colleges in North Carolina have not been rated by FIRE, however. Thirty-three schools nationwide have a green-light rating.

CORRECTION: The original post misidentified the latest North Carolina school to earn a green-light rating. It was East Carolina University. The article has been amended accordingly.