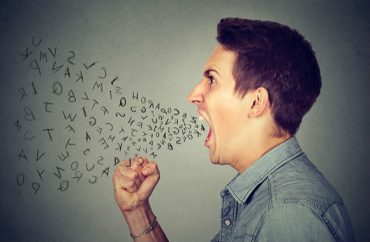 The National Association of Scholars is taking Oklahoma’s Department of Education to task over the introduction of a new civics program, calling it “propaganda and vocational training for progressive activism.”

Director of Communications David Randall highlighted the issues with the “Generation Citizen” program in Oklahoma schools in a blog post earlier this month.

The program is not what it seems, Randall says: “Generation Citizen smuggles propaganda and vocational training for progressive activism into K-12 schools and calls it ‘action civics.’

He describes the concept as training for social justice education and the use of “influential radical Saul Alinsky’s technique of ‘power mapping’ to bring about revolutionary change.”

What sort of “youth activism” does it praise? “The recent #BlackLivesMatter activism and the Movement for Black Lives, in response to the wave of police brutality cases, is an illustration of promising youth activism, as are the DREAMers, undocumented students who have positively influenced the Obama Administration on issues of immigrant rights.”