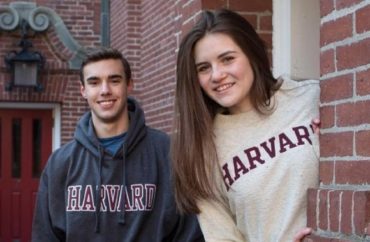 A former professor at Creighton University and a current editor of a Christian commentary journal explains why he does not hire Ivy League students.

I’m not inclined to hire a graduate from one of America’s elite universities. That marks a change. A decade ago I relished the opportunity to employ talented graduates of Princeton, Yale, Harvard and the rest. Today? Not so much.

Student activists don’t represent the majority of students. But I find myself wondering about the silent acquiescence of most students. They allow themselves to be cowed by charges of racism and other sins. I sympathize. The atmosphere of intimidation in elite higher education is intense. But I don’t want to hire a person well-practiced in remaining silent when it costs something to speak up.

He said he has “no doubt” that Harvard and Princeton students are “smart, talented and ambitious.” But Ivy League institutions do not “add value,” Reno said.

“Dysfunctional kids are coddled and encouraged to nurture grievances, while normal kids are attacked and educationally abused,” he said.

That’s why he has pivoted to hiring students from small colleges.

“My rule of thumb is to hire from institutions I advise young people to attend,” he said. “Hillsdale College is at the top of that list, as are quirky small Catholic colleges such as Thomas Aquinas College, Wyoming Catholic College and the University of Dallas.”