Cass Sunstein taught at the University of Chicago law school for 27 years before running the White House Office of Information and Regulatory Affairs in the Obama administration.

He’s now at Harvard Law School, and he’s concerned that students aren’t getting a good education in several fields. Not just at Harvard – at all top-ranked liberal arts schools.

The reason? Insufficient diversity. And we mean real diversity.

In a column for Bloomberg View, Sunstein gives his take on the results of a spring study on political homogeneity in top-ranked liberal arts schools.

That study by Brooklyn College Prof. Mitchell Langbert found a “mean” ratio of about 10 to 1 Democratic-to-Republican registration among faculty. (It’s even higher without the two military colleges that U.S. News categorizes as “liberal arts.”)

Sunstein isn’t worried about political affiliations in chemistry, math, physics and engineering, where a job candidate’s political beliefs are unlikely to affect her hiring chances and students aren’t likely to received biased teaching on “the physics of nuclei.” 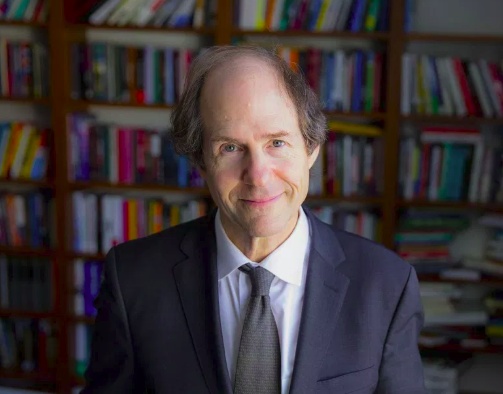 But the overwhelming dominance of leftists in softer fields, such as history, political science, philosophy and psychology (not to mention his own field of law), is bad for both faculty and students, the former Obama administration official (left) writes:

Some departments might be disinclined to hire potential faculty members based on their political convictions.

Such discrimination might take the form of unconscious devaluation of people whose views do not fit with the dominant perspective. For example, young historians who cast Franklin Roosevelt’s New Deal in a terrible light might not get a lot of job offers. And talented people might not pursue academic careers at all, because they expect that their potential professors will not appreciate their work. …

If academic hiring is skewed along ideological lines, the march toward uniformity might be self-reinforcing. Prospective professors will have an incentive to adopt the prevailing orthodoxy (or to speak and write as if they do).

He’s also concerned about an “information cocoon” developing around students, who are “less likely to get a good education” as a result, and faculty, who are “likely to learn less from one another,” when entire departments show such homogeneity.

A political philosopher who leans left should be willing and able to ask students to think about the force of the argument for free markets, even if they produce a lot of inequality.

Second, those who run departments lacking ideological diversity have an obligation to find people who will represent competing views — visiting speakers, visiting professors and new hires.