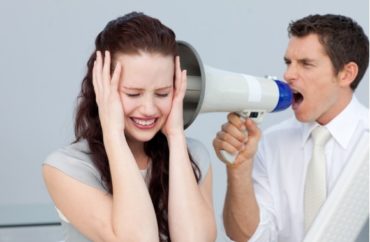 Dozens of lawsuits have been filed against Critical Race Theory mandates and trainings, many of which accuse presenters and institutions of pushing racism against white people or Christians.

“Now critical race theory is about to face a major real-world test: a spate of lawsuits alleging that it encourages discrimination and other illegal policies targeting whites, males and Christians,” John Murawski wrote recently for RealClearInvestigations.

“But unlike Trump’s executive order, which ran into First Amendment problems by prohibiting controversial speech,” Murawski said, “the lawsuits name specific policies and practices that allegedly discriminate, harass, blame and humiliate people based on their race.”

He said that the lawsuits argue that allowing CRT “will erode the nation’s anti-discrimination law as it has developed since the 1960s.”

The lawsuits can draw attention to the issue and ideally slow down the spread of CRT.

About a dozen lawsuits and administrative complaints have been filed since 2018, with another wave planned this summer by conservative public interest law firms and private attorneys. Their goal is to draw attention to some of the more pronounced practices and win court judgments to slow down the spread of CRT in K-12 schools, government agencies other organizations.

The lawsuits face an uphill battle.

“Claimants generally have to prove the alleged discrimination is severe and pervasive,” Murawski said.

“They also have to overcome the freedom-of-speech rights of those who are professing to be dismantling systemic racism,” he said.

“What’s more, lawyers on both sides say that courts traditionally defer to employers and educators to set policy on workplace training and classroom curricula, a built-in restraint on activist judges,” the essay said.