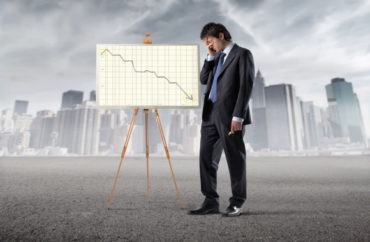 At the very least, many school administrators are being cautious about their assumptions.

“In Virginia’s Arlington Public Schools,” Linda Jacobson reports, “officials initially projected that the 2,000 students who left the district last school year would return this fall. But in May, board members said they weren’t so sure and were recalculating the budget based on a lower figure of 28,500 students, down from almost 30,000.”

Where are these school age kids going to go?

In some cases, parents probably aren’t sure, as the greatest cause of the 2020-2021 drop in enrollment was kids who would have gone into Kindergarten. There is a lot of discretion as to when parents start the K in K-12 and a worldwide pandemic is one understandable reason to hold kids back a year.

In other cases, parents have their minds made up.

“My daughter will never go back to public school,” Michelle Walker of McMinnville, Oregon, told The 74. She went so far as to take out a loan to move her fourth-grader into a private school.

Those who can’t afford or don’t want private schooling are looking a little closer to home:

Some of those families not returning could be homeschooling, according to a recent paper from the Home School Legal Defense Association, which suggested the jump in that population seen last year will continue. And EdChoice’s surveys showed an increase in homeschoolers from 8 percent in 2020 to 14 percent this year.

The 74 suggests many reasons for these choices, including “the profound frustration over remote learning and mask mandates, combined with recent outrage over critical race theory.”