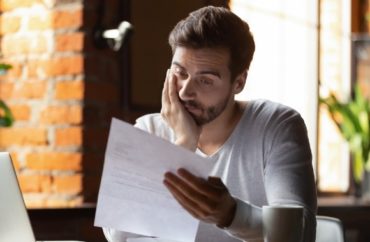 “One important proposal is an expansion to the Pell Grant program, which has lured millions of academically ill-prepared students into expensive colleges,” Neetu Arnold, a researcher with the National Association of Scholars said. “Expanding this inefficient program hurts not only taxpayers but also the low-income students it purports to help,” Arnold wrote in a November 8 essay in The Hill.

The guaranteed government dollars discourages universities from making college affordable. Furthermore, it convinces low-income students who are not academically prepared for college to attend, defer earning and take on student loan debt.

Universities have an artificially high supply of students — we can tell because 40 percent of recent college graduates are underemployed. While many end up doing the same jobs that a high school graduate could do, students are enticed to attend college because a degree is often tied to career and financial success. In addition, the easy availability of federal student loans gives colleges no incentive to lower their costs. Pell Grants encourage low-income students to attend universities, which only adds to the demand for college.

Less than 50 percent of Pell students graduated with a bachelor’s degree in six years. Proponents of Pell Grants justify this astronomical dropout rate by attributing it to financial constraints of students and poor institutional resources. However, this explanation isn’t supported by the empirical evidence. Tuition-free Berea College provides an instructive example: Their typically low-income students drop out at the same rate as other low-income students across the country, even though Berea students lack financial constraints. The main reason Berea students drop out is learning about their academic ability — or lack thereof — during college.

“Expanding the Pell Grant system does not give universities incentives to lower their costs,” Arnold said.