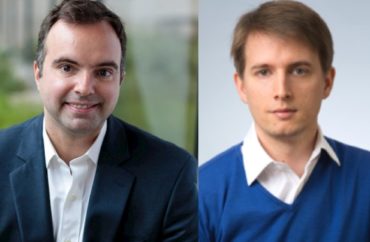 A pair of finance professors recently argued that a student loan bailout for all borrowers would represent “bad policy” and “bad economics.”

They wrote in The Hill:

Our research shows that student loan forgiveness primarily benefits affluent borrowers. Full cancelation would distribute $192 billion to the top 20 percent of earners, and only $29 billion to the bottom 20 percent — meaning that for each dollar given to the bottom fifth of earnings, more than $6 are given to the top fifth of earners. Economists overwhelmingly agree that student loan forgiveness is a regressive policy that disproportionately benefits high earners.

The essay examined different policy proposals, including “capping forgiveness at $10,000” which mostly “go[es] to high-earners and will not benefit many lower-income borrowers with large loan balances.”

But an income-based plan is also regressive because it only takes into account someone’s current salary.

“On average, individuals earn more as they age and this is particularly true in many professions that accrue high levels of debt, such as the medical and legal professions,” the pair wrote. “Medical residents and law clerks would benefit from loan forgiveness, despite earning tremendous amounts over their lives and in many cases entering the top 1 percent of earners.”

These plans are different than an “income-driven repayment” program that is spread over years and better captures someone’s real earning ability, the two economists wrote.

One way of providing more relief to low-income borrowers is simply to make income-driven plans more generous, as the Biden administration has begun doing. Relief could also be given to borrowers through reintroducing bankruptcy, administrative discharge or expanding loan cancelation for victims of predatory for-profit colleges.