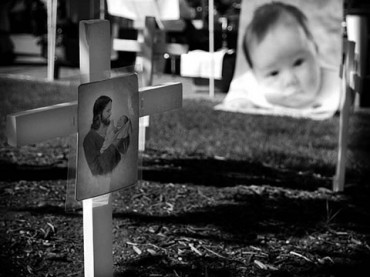 According to LifeSiteNews, the judge “ruled that Canadian Charter of Rights and Freedoms does not apply to pro-life students seeking space on the University of Victoria campus to demonstrate.”

The school refused a pro-life group’s request to display “pictures of aborted and healthy babies,” which students called a violation of their club’s charter rights:

But the Charter only applies to government bodies and [Chief Justice Christopher] Hinkson ruled that the university, though funded mostly by taxpayers, and incorporated by the provincial government, which also appoints a majority of its directors, was acting privately when it decided to deny YPY use of its property. So even though the decision was based on the content of YPY’s pro-life message, the Charter protection of free speech and assembly does not apply.

Because the issue wasn’t trespassing, the school was just “acting as a private landlord”:

But what Hinkson isn’t getting, said John Carpay, head of the Calgary-based Justice Centre for Constitutional Freedom, is that universities respect freedom of speech, and alternately impose censorship, very selectively.