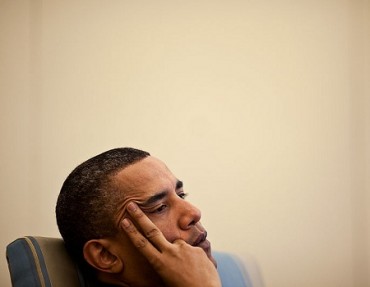 Two Christian universities have filed suit against the Obama administration over objections to certain provisions of the new healthcare laws.

“CCU is not opposed to contraceptives,” said Ron Benton, Assistant Vice President for Administrative Services at CCU. “In fact, our current health plan includes birth control pharmaceuticals. However, we do not believe [Plan B and Ella] are contraceptives but pharmaceuticals that are disguised as a means to abort a child.”

CCU is an interdenominational Christian university, while Belmont is Catholic. Both filed lawsuits under the belief that abortions—including abortifacient drugs—are against God’s law. The universities believe they cannot be true to their faiths’ teachings if they follow the regulation.

The healthcare law does allow a religious conscience exemption to the health insurance mandate. In an Aug. 1 news release, the U.S. Department of Health and Human Services stated, “the administration also released an amendment to the regulation that allows religious institutions that offer insurance to their employees the choice of whether or not to cover contraception services.”

To be eligible for exemption, an organization must have the “inculcation of religious values as its purpose,” primarily employ and serve people with the same religious views, or be a non-profit organization.

But Benton worries that not all conscientious objectors will qualify.

“The legislation was so poorly written that it does not take into consideration the broad scope of religious organizations that would oppose this type of mandated health care,” Benton said.

Both schools will be represented in their individual lawsuits by The Becket Fund, a “non-profit, public-interest legal and educational institute that protects the free expression of all faiths,” according to its website.

According to Benton, the final goal of the lawsuit is to exclude CCU and other Christian organizations from the mandated inclusion of the morning-after and week-after pills in health insurance plans.

“As a Christian organization, we do not classify this pill as a contraceptive pill that prevents contraception,” Benton said. “Both these pills are designed to destroy the already conceived child, which we believe is the same as abortion.”

Fix Contributor Abigail Wilson is a senior at Benedictine College.