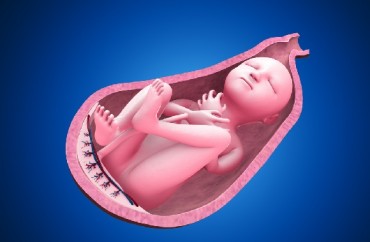 In the wake of five undercover videos showing Planned Parenthood officials discussing how they sell organs harvested from aborted fetuses, Colorado State University has stopped purchasing fetal tissue, and in particular cut ties with StemExpress, which has been linked to the scandal, according to reports.

“This appears to be the first direct hit to the company’s business after the anti-abortion group Center for Medical Progress released videos that show a Planned Parenthood executive talking about the sale of aborted fetuses for research. Some of the videos, which went viral, mention StemExpress,” reports the Sacramento Business Journal.

“The university’s action came after Republican Congressman Doug Lamborn from Colorado asked the state school to cease use of fetal tissue for medical research,” the Journal added.

CSU has denied allegations it purchased aborted babies’ body parts, but has agreed to “seek alternatives to aborted fetal tissue sources” and ask vendors for “all available information regarding the source of fetal tissue,” LifeNews reports.