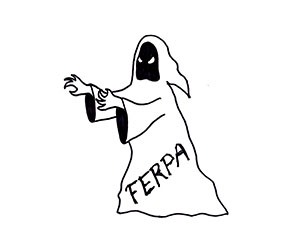 The Oregon House unanimously approved legislation earlier this week to protect communications between “victims” of domestic violence, sexual assault and stalking, and “certified advocates” who assist them, the Daily Emerald reports.

It applies to “civil, criminal and administrative proceedings and to institutional disciplinary proceedings at a two-year or four-year post-secondary institution that enrolls one or more students who receive an Oregon Opportunity Grant.”

Lawmakers acted “in part” because the University of Oregon obtained counseling records about a student who had filed a lawsuit against the school saying it mishandled her rape allegations against basketball players.

The approved bill, HB-3476, appears to limit the release of “confidential communications” between “victim” and “advocate” to situations where the victim is suing the advocate:

(3) The privilege established by this section does not apply to the disclosure of confidential communications, only to the extent disclosure is necessary for defense, in any civil, criminal or administrative action that is brought against the certified advocate, or against the qualified victim services program, by or on behalf of the victim.

If so, that means schools in Oregon will be hamstrung in their ability to defend themselves against future allegations of this nature.

Read the story and the bill.