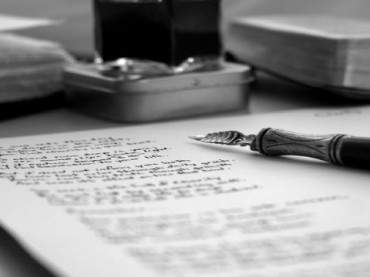 If you’re a left-leaning group like Greenpeace, you’ll get access to way beyond what the law requires under the Freedom of Information Act (FOIA).

But if you’re a conservative outfit like the Competitive Enterprise Institute, you will be out of luck on getting anything. That is, if it’s up to University of Delaware Vice President and General Counsel Lawrence White, as Jan Blits details at Minding the Campus:

May a public university manipulate a Freedom of Information (FOIA) request of a faculty member in an effort to squelch the politically incorrect side in the on-going climate wars? The University of Delaware, which has a long, sorry history of political correctness, seems to think that it may–even if its actions violate the faculty member’s academic freedom, Delaware’s FOIA law, and the University’s own FOIA policy … UD Vice President and General Counsel. Lawrence White, decided that [UD professor and former Delaware State Climatologist David] Legates must provide more than Greenpeace had requested, not only all State Climate Office documents, but all documents he had on global climate change, whether or not Greenpeace had requested them.

A month after Greenpeace’s request to Legates, the Competitive Enterprise Institute, an opponent of Greenpeace, filed a nearly identical FOIA request with UD for information on three other Delaware faculty members. These three had contributed to the Intergovernmental Panel on Climate Change, a United Nations group often (and recently) warning of the catastrophic effects of global warning. White said no, “because the information you seek does not relate to the expenditure of public funds.”