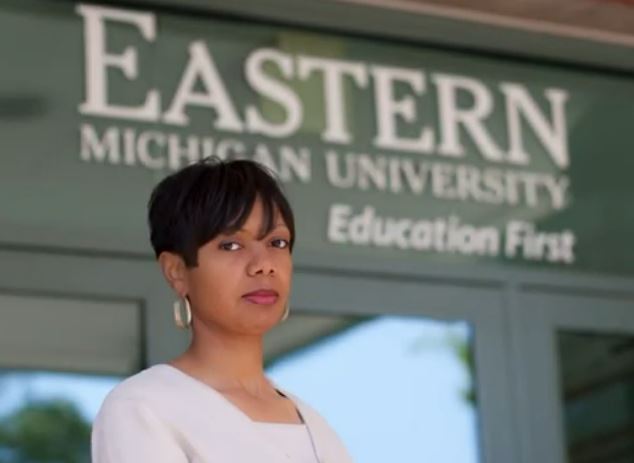 When Julea Ward, a Christian and a graduate student in Eastern Michigan University’s counseling program, asked a professor if she should refer, rather than treat, a student seeking guidance about a homosexual relationship, she was hauled before a university review board and expelled.

This month, the Tennessee Senate passed a bill inspired by Ward’s case that would prohibit public universities from disciplining students who “refuse to counsel or serve a client as to goals, outcomes, or behaviors that conflict with a sincerely held religious belief of the student, if the student refers the client to a counselor who will provide the counseling services.”

The measure, sponsored in the House by Democrat John J. DeBerry and in the senate by Republican Joey Hensley, is a common-sense measure to protect the conscience rights of students in counseling, social work, and psychology programs.

The Michigan House last year passed a bill with this exact wording, and Arizona passed into law a similar measure in 2011.

Blame much of the ongoing controversy over the bill on the media. Raw Story introduced the story with the headline, “Tennessee Bill Allows Christian Counselors to Reject Suicidal LGBT Students.” Huffington Post writer William McGuinness hedged, “While arguably sensational, the headline is true,” then went on to grind his axe: “The bill claims student counselors are protected based on a constitutional prohibition of religious discrimination, while basically letting counselors discriminate against clients based on their sexual orientation.”

Left out of both the Huffington Post and Raw Story coverage is the bill’s crucial if clause: the school cannot discipline “if the student refers the client to a counselor who will provide the counseling services.”

Jeremy Tedesco, senior legal counsel for Alliance Defending Freedom, the Phoenix-based Christian legal group that represented Julea Ward, noted in a January op-ed at Townhall.com that the American Counseling Association Code of Ethics permits referrals should a counselor determine an “inability to be of professional assistance.”

“Permissible referrals would include,” writes Tedesco, “an atheist counselor referring a Christian client seeking help with a crisis of faith, and a pro-abortion counselor referring a pregnant client who wants to keep her baby.” These “values-based referrals” are permitted “precisely because they are in the best interests of the client.”

But the coverage of the proposed legislation is less interested in the best interests of these clients than in manufacturing outrage toward attitudes that are, to the Huffington Post, et al., out of vogue.

The Tennessee bill, like its predecessors in Michigan and Arizona, does not permit out-of-hand rejection of disagreeable clients. It simply gives legal protection to persons who follow professional standards.

In a saner age, we would not need a law for that.