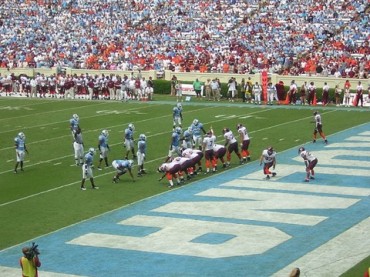 If you aren’t familiar with Christina Hoff Sommers, aka “The Factual Feminist,” then you ought to remedy the situation immediately. Sommers is a scholar at the American Enterprise Institute, and a long-time conservative activist  on gender-related civil rights issues. Her new “Factual Feminist” video blog series features short, entertaining, and fact-filled commentary.

Despite the use of the dreaded  “f-word” in her video blog title, Sommers’s views are quite the opposite of what you expect from a feminist of the standard, liberal variety.

Take her video on the harmful effects of gender quotas in college sports under Title IX. She exposes the harmful effects Title IX has had on male students, as universities cut men’s sports in order to try to keep the balance of male and female athletes equal.

The common sense reason for lower female participation in competitive sports is that women simply aren’t as interested, Sommers argues. Sommers tears apart the politically correct assertions of the feminist left, and takes a stand for true equal rights for both women and men.

Check out her video below: