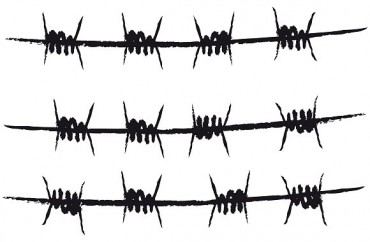 In an interview with the website radfem collective, founder of the group Justice for Women and research fellow at the University of Lincoln Julie Bindel says that she would “put … all [men] in some kind of camp where they can all drive around in quad bikes, or bicycles, or white vans.”

She also says that heterosexuality won’t survive “unless men get their act together, have their power taken from them and behave themselves.”

RELATED: Feminist professor: You aren’t human if you want proof of ‘rape culture’

And I am sick of hearing from individual women that their men are all right. Those men have been shored up by the advantages of patriarchy and they are complacent, they are not stopping other men from being shit.

I would love to see a women’s liberation that results in women turning away from men and saying: “when you come back as human beings, then we might look again.”

Bindel also notes we “have to get rid of” gender — “abolish and obliterate it” — because it is “an imposition of subordination on women.”

Her writings are featured regularly in the pages of The Guardian (UK) and the Sunday Telegraph.