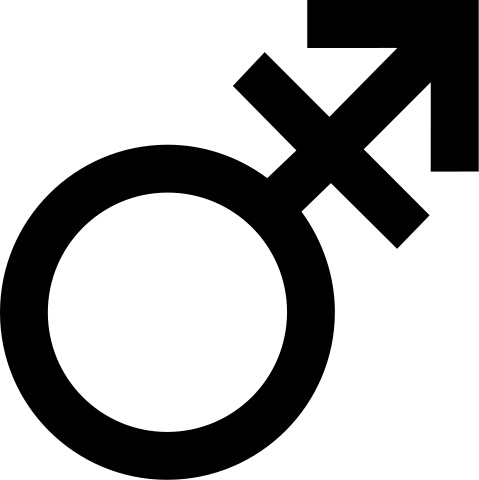 This week a student at Yale wrote an op-ed in the Yale Daily News in favor of the expansion of gender-neutral housing to sophomores. Currently, only seniors and juniors have the ability to share dorm rooms with members of the opposite sex, but since the Yale administration evidently has no problem with the idea of gender-neutral housing in principle, there is little doubt that this privilege will be extended to the sophomore class in a matter of time.

The argument usually runs that to separate students in housing based on gender is arbitrary and particularly unfair to those of the LGBT (lesbian, gay, bisexual, and transgender) community.

Little needs to be said of Yale’s widely-publicized amoral sexual culture (one need only read the titles of Sex Week events or look up Yale’s record of sexual misconduct), however I have yet to see a single proponent of gender-neutral housing properly address the negative implications of the opposite sex living together and have seen even fewer conservatives voicing serious objections.

Though the usual focus is on the effect housing policy has on LGBT students, for the sake of argument let’s look past the clamor of the LGBT community for new privileges because such a decision would undoubtedly affect many heterosexuals as well.

By allowing members of the opposite sex to live together we allow both homosexuals and heterosexuals of the opposite sex to share the same living space. Is there no worry over possible sexual harassment or rape when a young college male, brimming with hormones, and often drunk, also shares the same intimate living quarters with a girl who bathes, changes, and sleeps in the same small area?

We recognize that men are most often the perpetrators in cases of rape because there are physical differences between men and women, like a male’s size, strength and aggression. On the other hand, these gender-based physical differences don’t exist amongst homosexuals, which is a primary reason why cases of male-male or female-female rape are much, much less common.

In gender-neutral housing there is nothing at all to hinder—neither inconvenience nor space—unwanted sexual advances among those living together.

If this is not reason enough to be wary of opposite-sex living arrangements in colleges we should nonetheless act cautiously considering the gravity of this next attempt to limit the distinctions between men and women. Gender-neutral housing is not simply a question of free choice and arbitrary limitation, but has larger implications for sexual culture and individual development that should not be ignored. These living arrangements may be voluntary, yet rarely is it a good idea to give impulsive youth complete and utter freedom, particularly in something so potentially dangerous as the intimate relations between men and women.

It is only too obvious that putting young men and women into the same quarters, many times with the added influence of alcohol, is a recipe for disaster.

Despite these dangers, the crusade to institute gender-neutral housing will undoubtedly march on. Liberals at Yale and on other universities are convinced that there is no difference between the sexes and therefore any distinction between them is harmful. They will not stop until they break down every barrier of separation between men and women so that neither social mores nor physical boundaries can limit the passions and desires of any individual.

If Yale approves gender-neutral housing for sophomores, university officials yet again make it abundantly clear that they care more for political causes than student safety.

Fix contributor Alec Torres is a senior at Yale University.

(Editor’s note: This article has been modified from its original published version.)