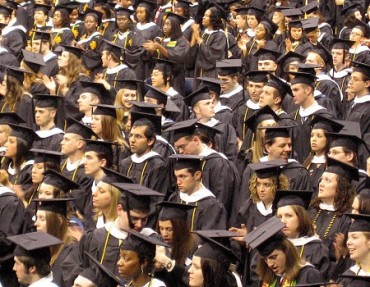 Two critics of grade inflation have published a new analysis finding that the most common grade at four-year colleges and universities is the A (43 percent of all grades) — and that Ds and Fs are few and far between.

The study was published Wednesday in Teachers College Record and was conducted by Stuart Rojstaczer, a retired professor of geology, civil engineering and the environment at Duke University, and Christopher Healy, an associate professor of computer science at Furman University. For their study, they collected historical data from 200 four-year colleges and universities and contemporary data from 135.