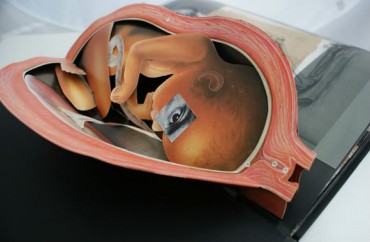 A Las Vegas teenager will finally be able to start a pro-life club at her high school, following a short legal battle instigated by the Thomas More Society, a religious-liberty law firm.

Angelique Clark initially asked Students for Life of America for help when West Career and Technical Academy told her she couldn’t start the club because abortion was “controversial,” “there are more qualified people than a 16-year-old to talk about abortion” and “pro-choice students would feel left out,” according to an SFLA blog post.

School officials never responded to a May demand letter from SFLA’s attorneys at the society, so it filed suit last month against the school and Clark County School District for suppression of Clark’s free-speech rights, SFLA said.

It took a week for the district to request settlement talks, which are ongoing, the society said in a press release.

Clark will be allowed to start a “non-curriculum related, non-school sponsored, student initiated, student led” group, beginning with an informational meeting for all student clubs next week, the society said.

Students facing roadblocks from their schools to start pro-life clubs can contact Students for Life.