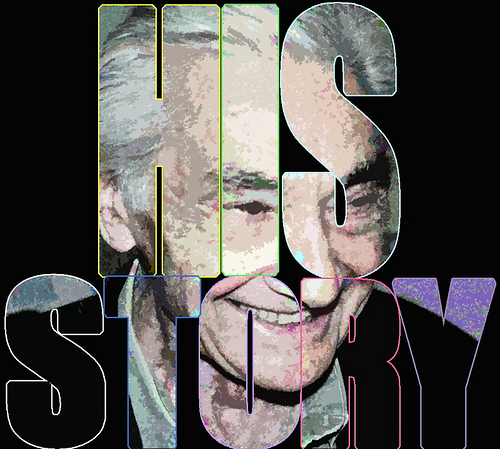 Much has been made of the late Howard Zinn recently. If you’ve missed the frenzy surrounding the controversial historian and K-12 textbook author, just click here, here or here.

But while Zinn has garnered a lot of ink as of late, one thing that’s been partly missing from the hoopla is specific examples of Zinn’s rhetoric … until now.

Thank you, George Neumayr, for compiling a list of Zinn’s zingers.

Zinn’s “facts” are just a Marxist brew of anti-American, anti-Western opinions that left-wing academics like to ladle down the throats of impressionable students. What’s shocking is not that governors like Mitch Daniels tried to get his work out of public classrooms but that it was there in the first place. Here’s a sampling from his “respected” scholarship over the years: