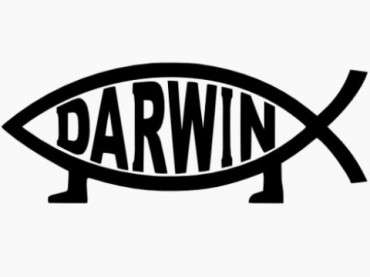 The new sensation on YouTube and elsewhere is, well, simply imbecilic: teens and young adults drenching themselves in alcohol or other flammable liquid … and then lighting themselves aflame. WTKR TV in Hampton Roads, VA reports:

They call it the “fire challenge.” Doctors working in the burn unit call it stupidity.

The University of Kansas Hospital says during the summer they get about 10 patients a week from people using accelerants to start fires, causing serious burns. They say the “fire challenge” has been around for about five years and they do get patients that have done it.

“They lit their leg on fire and unfortunately it led to third-degree burns with required skin grafting,” said Dr. Dhaval Bhavsar with the University of Kansas Hospital Burn Unit.

Doctors say kids have been intentionally lighting themselves on fire for years, but now with the advent of YouTube and national stunt shows they say it’s getting more dangerous and doctors fear it might become deadly.

Check out the video. (Warning: Be wary those of weak stomach.)

Fire departments warn that people “can be prosecuted for setting the intentional fires.”