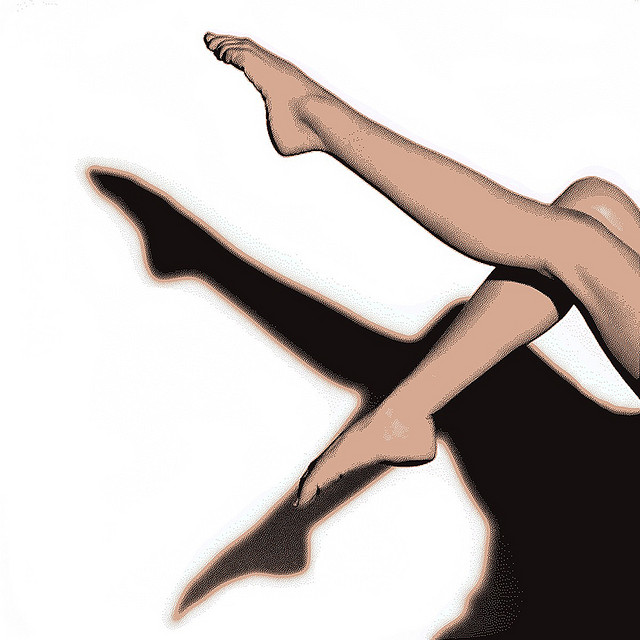 “It is an easy way to pay off student loans,” Gallop told the crowd.

About 50 to 75 percent of the audience appeared to be college-aged, and the event was advertised by university officials on the school’s official campus calendar. What’s more, college students were granted free admission.

Campus officials did not respond to requests Thursday and Friday by The College Fix to speak on what educational value the talk offered students, why they felt it was an appropriate event to include on the campus calendar, or whether they back the notion of students posting sex videos online to pay down college loans.

Alex Pesek, a 21 year-old undergraduate student at the University of Missouri and a sex columnist for the university’s school newspaper, The Maneater, said in an interview with The College Fix that Gallop’s message was a positive one.

Pesek was among the group of college students who attended Wednesday’s event, and said Gallop is ushering in a sexual revolution of sorts, adding she has influenced his writing and his overall sexual education.

Fix contributor Christopher White is a graduate student at the University of Missouri.

Click here to see a PDF of the official advertisement on the college’s campus calendar.