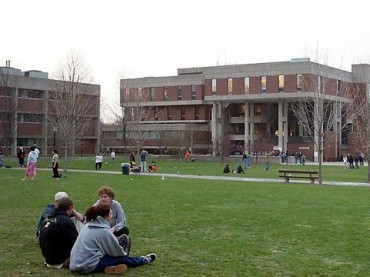 Cortney O’Brien of Townhall.com reports on an exciting new online series launching today that was developed by conservative feminists to counteract some of the claptrap students are exposed to by rabid feminists often found on college campuses.

“Conservative University was created by Accuracy in Academia to combat the liberal feminist ideology present at many universities,” O’Brein reports. “It will offer participants six courses taught by impressive leaders in the conservative women’s movement.”

“The fact is, the powerful, politically correct hierarchy in academia has succeeded in making a mockery of academic freedom by using coercion to mandate certain views on campus as acceptable and virtually extinguish any other perspectives. This has resulted in the chilling of free speech on campuses around the country,” the university states on its website. ” That’s why it’s so important to unveil this ongoing deception and connect students with provable facts so they can exercise their intelligence without the ideological filter from radical professors and administrators.”