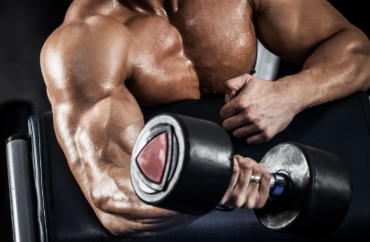 Learn about ‘the patriarchy’

The private university that put a female professor through multiple Title IX investigations for criticizing “sexual paranoia” is returning to its man-hating roots.

Northwestern University is adding a second cohort to its six-week “dialogues” on “examining and deconstructing masculinity,” which are run by NÜ Men, a collaboration between its Social Justice Education unit and Center for Awareness, Response and Education, The Daily Northwestern reports.

The assistant director of residence life, Dan Amato, credited “increased interest” for the addition of the second cohort. The program, which features “eight to 10 male-identifying students and two facilitators” in each dialogue, started in spring 2016 with a grant from the U.S. Justice Department.

The first event of this academic year in November will tackle “toxic masculinity” over one to two hours, though this is supposedly a shortening of previous workshops, so as to make attendance easier. It will be open to everyone, male-identified and otherwise.

A previous participant told the Daily he recommended it to male friends, praising the dialogue for “talking about how masculinity relates to the patriarchy.”