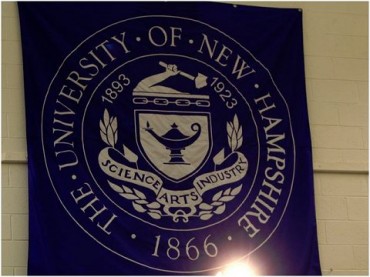 Roslyn Chavda, a former assistant professor at the University of New Hampshire, was hired at the school during a hiring freeze … because of the school’s “ongoing efforts to enhance racial diversity on campus.”

Chavda was fired from her job in 2012 due to poor performance reviews and failure to publish in scholarly journals, according to UNH.

Chavda claimed that a white male untenured professor hired around the same time as she also did not publish, and is still employed by the school. She also had claimed gender discrimination, having had issues due to giving birth to twins shortly after her arrival at UNH.

Her claims were recently defeated in court:

Chavda has produced no evidence of any racial animus on the part of any of her colleagues in the political science department. She has produced evidence that her colleagues knew that the only reason the department was able to hire her was her race. But, she has not produced any evidence that any member of the department was displeased by the circumstances of Chavda’s hiring or harbored any animosity toward African Americans specifically or people of color generally.

Although she refers to “venom” hurled by her colleagues, the only venom of which she provides any evidence consists of comments about her deficiencies in teaching, scholarship, and interactions with colleagues in the department.