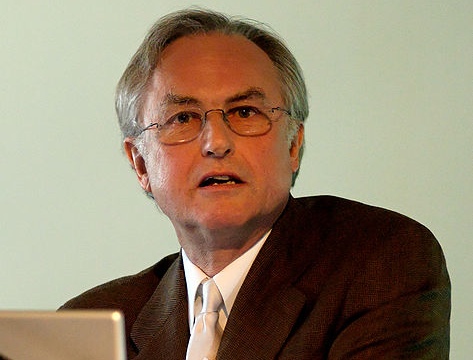 Richard Dawkins, an Oxford University professor and author of a bestselling book defending atheism entitled, “The God Delusion,” has provoked outrage with his comments on child sex abuse:

In a recent interview with the Times magazine, Richard Dawkins attempted to defend what he called “mild pedophilia,” which, he says, he personally experienced as a young child and does not believe causes “lasting harm.”

Dawkins went on to say that one of his former school masters “pulled me on his knee and put his hand inside my shorts,” and that to condemn this “mild touching up” as sexual abuse today would somehow be unfair.

“I am very conscious that you can’t condemn people of an earlier era by the standards of ours. Just as we don’t look back at the 18th and 19th centuries and condemn people for racism in the same way as we would condemn a modern person for racism, I look back a few decades to my childhood and see things like caning, like mild pedophilia, and can’t find it in me to condemn it by the same standards as I or anyone would today,” he said.

Plus, he added, though his other classmates also experienced abuse at the hands of this teacher, “I don’t think he did any of us lasting harm.”

I find these comments as sad as they are infuriating. But they are the logical extension of Dawkins’s belief system. In a world without God, there is no such thing as an absolute right and wrong. In this sense, though we may rightly be shocked by his remarks, we shouldn’t be surprised by them. This is what moral relativism means–plain and simple. At least we can say this for Mr. Dawkins–he is being logically consistent.

Normally, Dawkins’s brand of cocky, biting atheism angers me. But today, as I read his words, I can’t help feeling sorry for the man. His life no longer has moral meaning, even to himself.