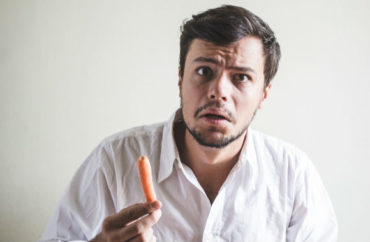 In place for 30 years, ‘rarely, if ever, enforced’ – and possible expulsion

A typical American workplace might limit its employees to taking care of personal tasks during the lunch hour.

Until last week, that’s how the University of Massachusetts-Amherst treated its students in their capacity as students, not campus employees, preventing them from engaging in speech and advocacy except on the side of one building on campus – the designated free-speech zone – between noon and 1 p.m. daily.

It was a policy begging to be challenged in court, and the Alliance Defending Freedom did so on behalf of the campus Young Americans for Liberty chapter earlier this year.

Five months later, the taxpayer-funded university came to its senses and ditched its restrictive policy on “speeches and rallies” in order to settle that litigation.

According to the alliance, the policy was unconstitutionally vague, giving university officials the flexibility to define what constitutes a “speech” or “rally” based on the expressed viewpoint. With the threat of expulsion for violating the policy under the subjective view of administrators, YAL inhibited its intended advocacy, it claimed.

The June 25 settlement itself doesn’t list the terms, such as whether the university is paying the student group’s attorneys fees. The alliance did not immediately respond to a College Fix query about where the terms are written.

A university spokesperson told Daily Hampshire Gazette that the policy was nearly 30 years old and had been “rarely, if ever, enforced.” (This is no excuse: The threat of expulsion is widely acknowledged in case law to chill lawful speech.)

The policy was intended to stop amplified sound from disrupting classes, but the board of trustees rescinded it at the board’s June 20 meeting since it “could be misinterpreted as a restriction on free speech,” the spokesperson said. It will not be replaced by a new policy.