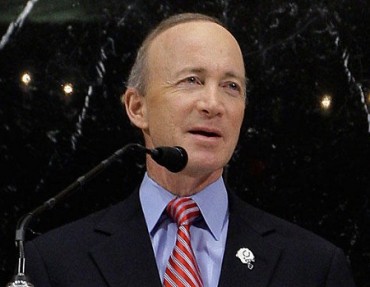 If by “institutionalize” Purdue University meant putting the idea of forced “diversity” efforts in a sanitorium, that would be interesting, but no.

Provost Debasish Dutta, who is adding diversity to his duties, promises the school’s commitment to diversity will now go even deeper:

He plans to “institutionalize” or integrate the many diversity efforts and initiatives that were housed under the auspice of the Division of Diversity and Inclusion and headed by [ex-diversity chief G. Christine] Taylor into the main fabric or institution of Purdue. The division will be under the Office of the Provost, he said.

Evidently the new administration didn’t care for how the setup was working.

Provost Dutta suggested Taylor was canned because the school “has not made any progress” on recruiting more diverse faculty: Less 4 percent of faculty are black.