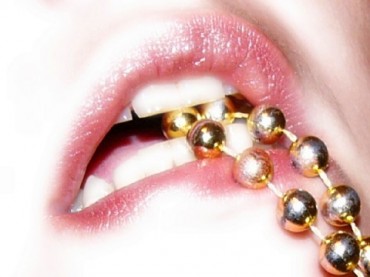 Two members of the Tau Kappa Epsilon (TKE) fraternity at Rowan are suspended and could face further discipline for recording a female student in a sex video without her consent.

University spokesman Joe Cardona said the students are able to appeal the decision before any action is final. That process, Cardona said, could extend into next week.

The woman told authorities the sex was consensual, but indicated she did not know it was being recorded on a cellphone. She declined to file a criminal complaint.

The woman did not file a complaint because, she says, she did not want to “ruin anyone’s lives.” In addition, the woman refused Rowan-provided counseling services.

The frat brother who uploaded the video to the ‘net told police he subsequently deleted it at the woman’s request.

Spokesman Cardona noted that the school is “not addressing this through criminal actions” but via administrative means.