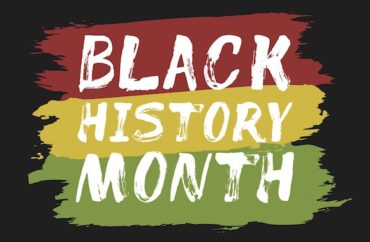 ‘They didn’t want to offend nobody’

Workers at the University of Pennsylvania were reportedly told that they were not allowed to celebrate Black History Month by cooking southern food, allegedly for fear that such cuisine might “offend” students on campus.

Dining hall workers at the school’s Falk Dining Commons celebrated the month last year with southern fare, but this year “the dining workers were told by the University that they could not do so anymore,” The Daily Pennsylvanian reports.

One employee said that the university “didn’t really give me a reason;” rather, the university “just told me they had to reach out to other people and they didn’t want to offend nobody, but I feel like the only ones feeling offended is us.”

A representative of Penn’s dining system told the paper that the decision was motivated by “mishandled” Black History Month celebrations at other schools, including Loyola University Chicago and New York University:

In February 2018, both of the universities served food and drinks that have stereotypically been associated with black people, such as fried chicken and Kool-Aid, for Black History Month. The incidents led to student backlash, causing dining hall vendors at both universities to publicly apologize.

Instead of the southern food offerings, the university today will host an “open forum” titled “What Happened to Black History Month?” At the forum, “students will be able to meet dining staff workers and Penn staff will be able to share their personal stories with students.”