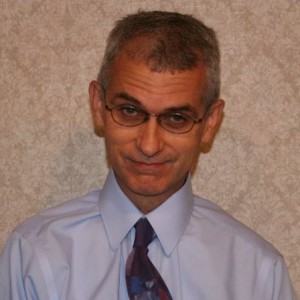 Last month The College Fix covered a lawsuit by a campus newspaper against its own administrators for alleged retaliation over news coverage and exorbitant costs for public-records requests. It looked like it might be a fluke.

Now a community college in Iowa has drawn a similar lawsuit with some weird allegations – illuminating either the vanity of administrators or just their desire to put rules around reporting.

The Student Press Law Center reports that current and former members of the paper accuse the administration of letting faculty and staff “harass and intimidate student journalists following a series of critical news stories”:

Administrators at Muscatine Community College also took actions to remove The Calumet’s full-time faculty adviser and replace him with a part-time adjunct instructor, modify the fall 2015 class schedule “to marginalize the journalism program” and reduce funding to the program, according to a complaint filed Tuesday in the U.S. District Court for the Southern District of Iowa. The complaint argues the decisions were “content-based” and therefore violated the student journalists’ First Amendment rights.

There were two main triggers for the tension: an article questioning why the Student Senate president was named “Student of the Month” for a second time “in a contest where her uncle served as a judge,” and The Calumet running a headshot of the math and science department chair, Rick Boyer, in an article about grant awards.

The Student Senate faculty adviser filed an equal opportunity employment complaint against the paper’s faculty adviser over the conflict-of-interest story, and the school hired an investigator who tried to interview reporters without counsel.

The department chair, who’s taking over as interim dean in the coming academic year, told the paper after it ran his headshot that it needed permission in the future before running “his photograph or a photograph of anyone else on campus,” according to the suit.

That’s a pretty newsworthy claim to make – and after The Calumet ran a story about it, the administration removed its full-time adviser and replaced him with a part-time adjunct, allegedly because they needed him “to teach English.”

It sounds like Muscatine administrators should be required in any court settlement to take a Media Law class, because their alleged behavior is almost too dumb to be evil.