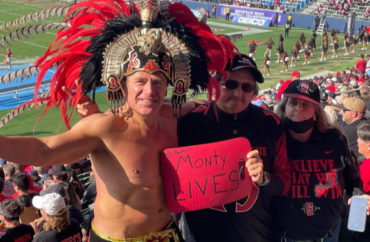 As San Diego State University works to develop new imagery to represent the campus in place of what some faculty and students contend is a “racist mascot,” a group of alumni have taken matters into their own hands to keep the “Aztec Warrior” alive.

The Aztec Warrior Foundation recently brought the fan favorite back to the stands at SDSU’s football team’s conference championship game Dec. 21, the latest move in a nearly 20-year-old battle over the controversial character.

“[The university] eliminated the Aztec warrior during COVID-19 when we were not having in-person sporting events – when no one was paying attention,” said Patrick Batten, president of the Aztec Warrior Foundation. 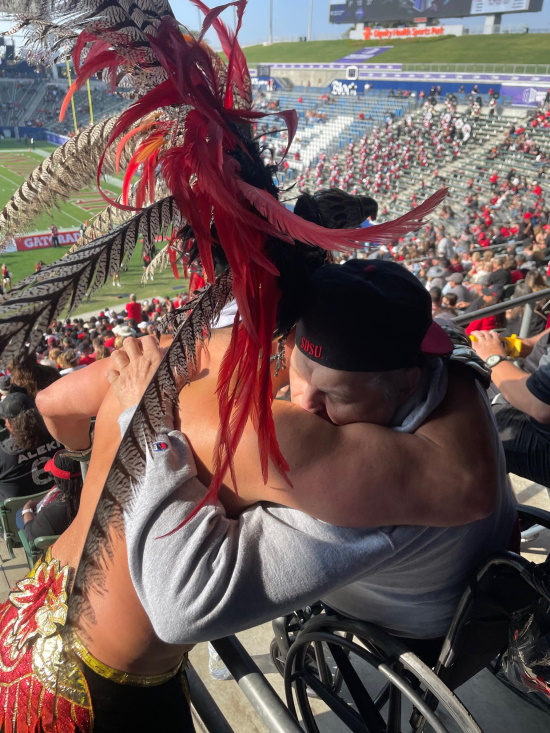 “Our goal for the organization is to make sure the decision to keep or eliminate the Aztec Warrior is a collaborative decision that is made with the alumni, students, faculty, and fans of San Diego State University – rather than a unilateral decision that was made by the president of the university,” said Batten, a San Diego State University alumnus, in an interview with The College Fix.

For nearly 19 years, the alumni group has fought to protect the Aztec warrior imagery amid student and faculty government resolutions, surveys, discussions, protests and more.

Carlos Gutierrez, who in the past performed as a former Aztec Warrior himself, resurrected the character once again at the December football game, taking pictures with fans, according to photos provided to The College Fix.

“We want to show that the Aztec Warrior Foundation has done its due diligence and that we are politically correct and historically correct,” Gutierrez told ABC news. 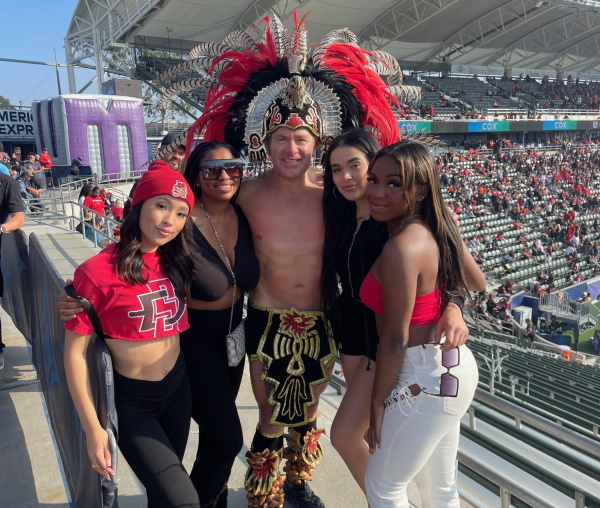 In May 2021, the University Senate passed a resolution that called for the Aztec Warrior to be retired.

“SDSU students, faculty, and staff (Indigenous and non-Indigenous alike) are still suffering the deleterious effects of a racist mascot,” it stated.

Using a local Native American word for an animal indigenous to the region, such as a big horn sheep, “would be a genuine honor and recognition of respect for the Indigenous knowledge and epistemology of the Kumeyaay as opposed to a human representation of warrior which inescapably distills cultural identity to barbarous warrior stereotypes,” it stated.

In response, in early June 2021, SDSU President Adela de la Torre announced that the public university is developing “recommendations for new ‘iconography,’ or images — such as artwork, symbols and other visual elements — that will amplify and align with our university’s Aztec identity.”

She noted the process builds upon earlier actions, such as the decision in 2018 to retire the Aztec Warrior as a mascot.

“As a result, since the 2018 season, SDSU has been effectively a university without a mascot. We are also now retiring the Aztec spirit leader, and are retiring warrior-related imagery related to the human representation,” de la Torre stated.

The Aztec Warrior Foundation wants to “bring back the Aztec warrior as spirit leader and provide the opportunity for a scholarship for a student who is a descendant of the Aztec culture or has a connection or desire to accurately support and represent the Aztec culture,” Batten told The College Fix.

In response to the Aztec Warrior Foundation and their pursuits in returning the spirit leader to campus life, an SDSU spokesperson issued the following statement to The College Fix:

“SDSU is deeply committed to celebrating and elevating our Aztec identity. We are the Aztecs, and that will not change. As shared in June 2021, the university began to develop new Aztec iconography, or Aztec images — such as artwork, symbols and other visual elements — as part of its ongoing efforts to honor its Aztec name. Faculty, staff, students, alumni representatives and members of our Native and Indigenous communities here and in Mexico are being involved in this important process.”

But Batten said he and others are frustrated and disappointed.

“We went through a very collaborative process with the Aztec Identity Task Force and there were surveys and studies done,” Batten said. 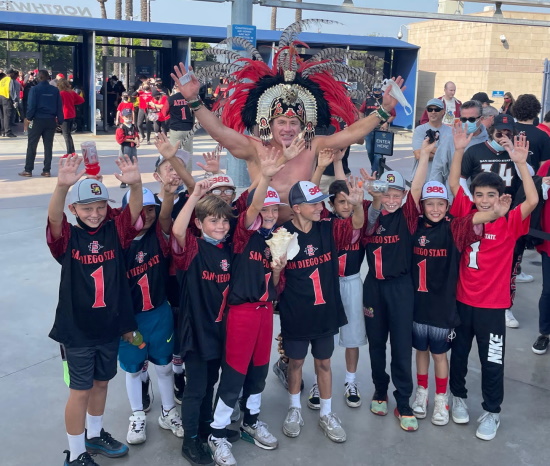 “It was a very large collaborative process. Over 12,000 responses and 78 percent said to keep the Aztec moniker and Aztec warrior – it was completely overwhelming,” Batten said. “That is the disappointment – that the university and the president made this decision without a conference of the students, alumni or faculty.”

The alumni organization has received support from current students and alumni.

“The response from the alumni and fans has been incredible,” Batten said. “Most are surprised that the Aztec warrior has, once again, been eliminated.”

At the 2021 Mountain West conference championship game, the warrior’s return ignited support from people all over the crowd, Batten said.

“People came up and were so happy to see him and said ‘we want you back,’” Batten said, adding it “got an incredible response from fans and alumni and students.”

The Aztec Warrior Foundation hopes for an “open, transparent, collaborative” process, even if that means making a united decision to remove the Aztec warrior and introduce the “emú,” a new character who could replace the Aztec name, Batten said.

Regardless of the university’s stand toward the spirit warrior, the Aztec Warrior Foundation is expecting to continue its efforts in the future.

“We plan to continue our fundraising efforts to provide a $10,000 scholarship to a future Aztec Warrior, and take back the role we had in the past – to manage the Aztec Warrior and ensure he is an accurate representation of the Aztec culture,” Batten said.

MORE: Is the Viking next to go? WWU eyes ditching Viking mascot due to colonialism 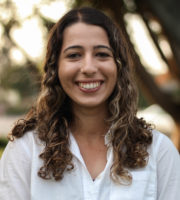