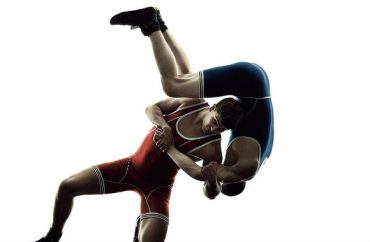 Many students say they feel “unsafe” in class because of certain subjects introduced by their professors.

That doesn’t describe Kenton Asao, a former University of Hawaii student and Air Force veteran who accused his biology professor of trying to body-slam him for refusing to carry live insects from their native Kauai to Oahu.

The Honolulu Star-Advertiser reports that Asao is suing the university for negligence and Prof. Marguerite Butler for “assault and battery” and “intentional and negligent infliction of emotional distress,” stemming from Butler’s heated interactions with Asao on a research trip to Kauai.

Butler, the chair of the Manoa Faculty Senate, allegedly asked Asao multiple times to transport “flammable liquids and live insects” – requests he turned down after consulting federal and state regulations and talking to his adviser, according to the suit.

After his final refusal, Butler “allegedly chased after him,” the Star-Advertiser said, and tried to wrestle him to the ground by “hanging from [his] back,” in the words of the lawsuit.

The attack triggered a previous back injury – one that Butler knew about – that caused Asao to fail his re-enlistment in the Hawaii Air National Guard two months later, Asao claims.