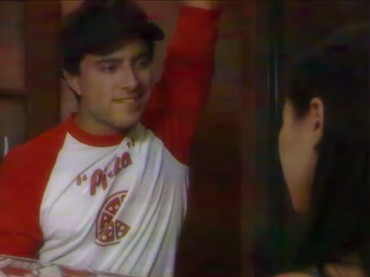 Even without an “ongoing” sexual-consent mandate, the State University of New York’s new rules for affirmative consent on campus are likely to cause as many problems as those just made law in California, according to the Foundation for Individual Rights in Education (FIRE).

Here’s a sample paragraph from the new rules:

Consent is active, not passive. Silence, in and of itself, cannot be interpreted as consent. Consent can be given by words or actions, as long as those words or actions create mutually understandable clear permission regarding willingness to engage in (and the conditions of) sexual activity.

As New York‘s Jonathan Chait might say, these new rules would turn a majority of Hollywood sex scenes into rape.

It is not clear what “one form of sexual activity” means. Given the push for a more widespread adoption of the standard for California college students, this could easily be interpreted to mean that students must receive affirmative consent for each act within a sexual encounter.

Additionally, just like with California’s law, supporters of this definition are likely to disagree about what kind of nonverbal communication is adequate.

It may not require students to answer questions about the intimate details of their own experiences either with consensual sex or with assault. At the same time, compiling data based on a self-selecting group of survey respondents may yield skewed results.

We’ve already seen what kind of statistical muddle results from asking students about their sex lives and then re-interpreting their answers to provide a black-and-white, stirring call to action.

It may seem obvious to everyone except politicians and bureaucrats, but bad stats make bad law, policy or “guidance,” in the Orwellian term favored by the Department of Education’s Office for Civil Rights.