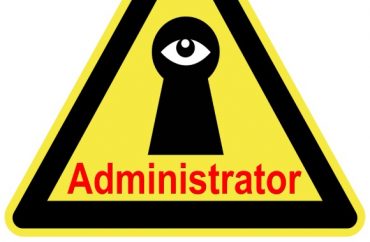 Matt Reed is the vice president for academic affairs at Brookdale Community College in New Jersey who writes a blog on academic administration for Inside Higher Ed. His latest effort takes up cheating, which is reportedly on the rise since much of college education went virtual over COVID.

Reed reports back from the monthly meeting of the New Jersey vice presidents for academic affairs that “We’ve all noticed a substantial uptick in reports of academic dishonesty since moving to remote instruction.”

Reed says that in before COVID times, colleges had formal processes for professors to file cheating charges against students.

“But I’m under no illusions that the majority of cases actually get reported,” he adds.

One reason why many instances of cheating weren’t reported was that such matters were often handled informally between a teacher and students.

Reed thinks that informal settlement then might have something to do with why reported cases are on the rise now. Distance and technology have made cheating easier. These same factors have also made it harder for professor and student to reach an informal settlement of the issue.

To help police cheating, colleges are again turning to technology for solutions.

The Respondus browser automatically “flags moments in the recording during which the student is talking or looking away.”

Professors then review these moments to see what was going on.

“A single red flag probably doesn’t mean much; a student may have sneezed, for instance,” Reed explains.

However, quite often, the digital flags have bookmarked actual questionable behavior that led to formal charges of cheating at his college. Reed puzzles out why that might be.

“Students may feel emboldened by the familiar surroundings and may underestimate just how much a webcam actually sees. Or they may just not take the class quite as seriously as they would a traditional class,” he writes.

Reed sees this solution as necessary, for now. But he’s uncomfortable with the use of mass surveillance, often into people’s homes, to catch cheating.

The bottom line for this administrator: “We can’t get back to campus fast enough.”

MORE: Students will censor themselves if I let the university record every class: professor