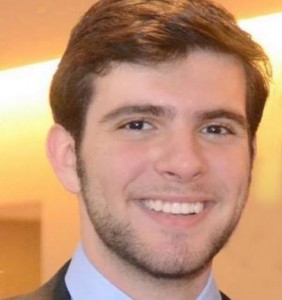 Ben Parker is the editor of The Bulwark and the associate director of the Defending Democracy Together Institute. A summer 2017 College Fix fellow, he worked at The Weekly Standard. He received degrees in politics, philosophy and economics, and Russian East European Studies from the University of Pennsylvania. He served as the Robert L. Bartley Fellow at The Wall Street Journal for 2016. He also worked for Congressman Frank Wolf in 2013 and Congresswoman Barbara Comstock in 2014.