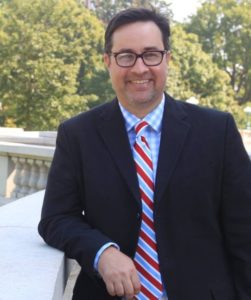 Christian Schneider is a former senior reporter for The College Fix with a focus on investigative, enterprise and analysis reporting. He is the author of “1916: The Blog” and has spent time as a political columnist at USA Today, the Milwaukee Journal Sentinel and National Review Online. His op-eds have been featured in The New York Times, Wall Street Journal, New York Post, City Journal, Weekly Standard and National Review. He has also been a frequent guest on political television and radio shows. He holds a master’s degree in political science from Marquette University and lives in Madison, Wisconsin.