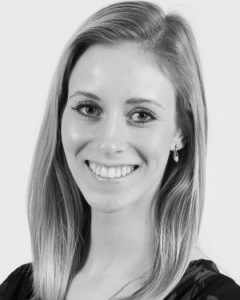 Diana Stancy Correll is an editor for Military Times. She was previously a breaking news reporter for The Washington Examiner, where she was a 2016 summer College Fix journalism fellow. She is a graduate of Elon University. Her work has been featured in publications including The Hill, Newsweek, and Red Alert Politics. Previously, she interned at The Daily Signal and The Burlington Times-News, and was a communications fellow for the Network of enlightened Women.